John Dean was born in Newcastle on the 30Dec 1944 and passed away on 25 January 2022 aged 77. He attended Newcastle Boys High before undertaking an exchange at a boarding school in New England, USA. Returning to Australia, he studied law at Sydney University where he met his future wife Judy, a fellow law student.

The Deans settled in Mosman where they raised their three sons, Jonathan, Nicholas & James and daughter Julia.

John was born a volunteer and devoted himself to supporting his children by being involved in P & C’s and scouting. He was President of Neutral Bay Public School P & C and served of group captain for both 1st Mosman and 3rd Mosman Sea Scouts. John enjoyed 4 Wheel driving, yachting and kayaking and in the late nineties raised tens of thousands of dollars by competing in the Hawkesbury Classic, a kayaking paddle from Windsor to Brooklyn.

John’s daughter, Julia was selected by our Club to attend RYLA in January 2003 and as a result, John was encouraged to join Rotary and was inducted into our club on 8 April 2003. In record time John took on the office of President for the 2005/6 Rotary year.

John took a keen interest in SHELTER BOX and for several years was the District Shelter Box Chairman. District 9685 awarded him a Sapphire Pin for his Paul Harris Fellowship in recognition of his work for SHELTERBOX.

John and Judy’s 3rd son, James died in 2009 at the age of 30 and the 3rd Mosman Sea Scout Hall has been named in his honour.

John was never short of a word or to share a jock and will greatly missed by his family, his fellow Rotarians  and the Mosman Community as a whole.

Thu Feb 10 , 2022
An opportunity to do a First Aid Course with your club members at a familiar location in Mosman. Date and Time : Tuesday 22nd March, commencing at 9.30am Place : The course will be conducted at the Rowers Conducted by : VIVA First Aid & Resuscitation Training Pty Ltd Each participant […] 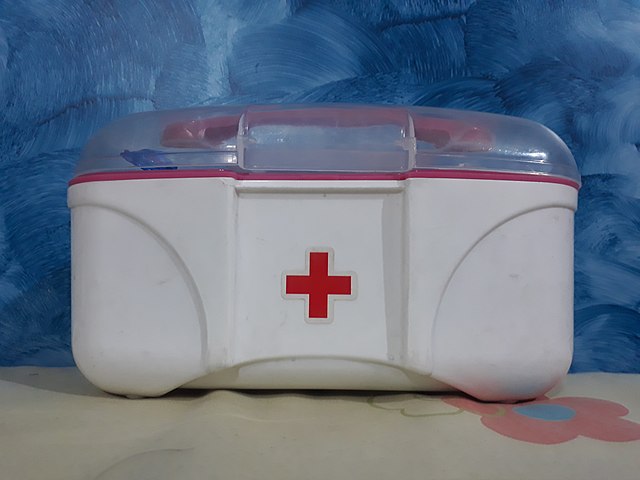